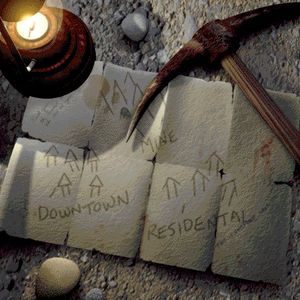 After The Master's death, a Super Mutant named Marcus was wandered aimlessly through the wasteland. He met Jacob, a power-armoured Brotherhood of Steel knight that had sworn to kill all mutants. They fought for a day or two, then became friends, as neither of them were able to kill the other. Wandering together, they attracted a bunch of refugees from the war, and ghouls who had escaped the Necropolis slaughter. They eventually founded Broken Hills, a settlement where every race could live in peace and work the Uranium Ore mine there.

NOTE: This town is part of the Town Control PvP system.